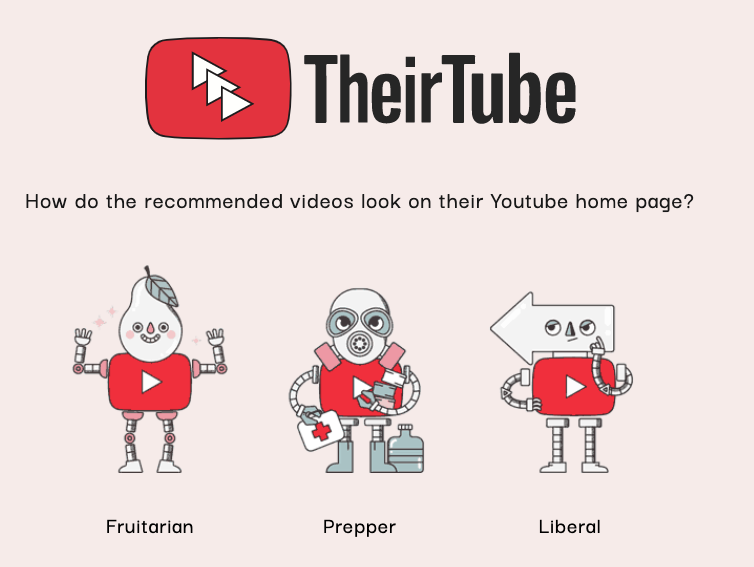 I send this update in a newsletter every Friday morning. Subscribe for free here.

In this week’s issue: 1) The HSE Covid Tracker accused of tracking private info, 2) Why countries are banning Chinese tech, like Huawei and TikTok, 3) A YouTube algorithm art project, 4) Crowdsourcing maps of trees in Dublin, 5) Which counties pay the most income tax? 6) A new Irish game about growing up and coming out in Ireland, 7) Ireland shares it’s Covid App with the world and 8) Twitter mutes Q-Anon.

1) Is The Covid App Violating Privacy? (No, but several news stories reported that it does)

If you have the Google version of Android on your phone (as 99% of Android users in Ireland do) and want to install apps on the phone, you’ve probably created a Google Play account. If you did (and everyone does), then your phone pings Google HQ many times throughout the day with info about where your phone is and what its doing.

Google also developed the Exposure Notification Framework, which Covid Tracking apps in many countries, including Ireland, are built upon. If you’re using the Covid Tracking app on Android, you’re also a Google Play user and Google has your data.

A research paper published this week from Trinity points this out – that the Covid Tracker App works like all other apps. The paper asks, given that the aim is universal adoption, if Google should also provide a non-Google solution. They say this one type of app should have the option of working unlike all other apps, and be usable while avoiding Google’s data mining infrastructure.

That’s fair question to ask and an interesting angle for privacy campaigners to use to pushback on Goolge’s data hungry policies. But unfortunately it’s being reported on in some cases as “The Covid App shares all your data with Google”, which is a pretty unfair characterisation and risks undermining public confidence in the app.

2) TikTok and the Chinese Trade War. Tech is the arena where the growing tensions between China and the rest of the world are playing out. The US first, and now the UK, are starting to mandate the removal of Huawei technology from their mobile networks. India banned TikTok a few weeks ago, and there’s mumblings from the US about doing the same.

The core issue is the question most democracies will have to grapple with when thinking about how they engage with these new, large Chinese tech firms. How dependent do you want to become on any company that, at any time, could be forced to carry out the foreign policy aims of the Chinese Communist Party? I certainly don’t know the answers, but here’s a few thoughts:

I think The Economist had the best take on this with their recent cover “Trade without trust”. An escalating tit-for-tat hurts everyone. We need to find a way for the EU and US to do trade with an authoritarian country that they can’t trust but can’t ignore. Link

3) Show me your YouTube. This cool art project lets you walk a mile in someone else’s digital shoes, by experiencing their YouTube recommendations. See what the YouTube homepage looks like for a “liberal, conservative, climate denier” and others. Link.

4) Mapping Trees. Dublin City Council and the National Tree Council have launched a project to crowdsource the mapping of every tree in the city. Read more http://www.dublincity.ie/dublin-tree-map

5) If Found…. Is a new, award winning game (on iOS and PC) about coming of age in Ireland in the 90s. As game dev becomes more accessible, it’s great to see more small teams in Ireland experiment with it as a story telling and art form. Link to the game. Dublin Inquirer writeup.

6) Income Tax & Jobs Dashboard. The PBO have produced another cool dashboard, this time an interactive map of disposable income, taxes and employment levels per county. Link.

7) Covid Green. Ireland have donated the source code of our new Covid Tracker app to an open source foundation, so that it can be used by other countries who need it. Great to see. Read more.

8) Q-Anon No More. Twitter has announced they are suppressing Q-Anon related content. This is a big move and really good to see. If you’re not aware of Q-Anon, it’s a new but fairly destructive conspiracy theory that’s doing the rounds. In the same space as 9/11 denial and New World Order. These conspiracy theories have incredibly destructive mental wellbeing and social isolation impacts on those who adopt them, so moves like this are great to see Link.