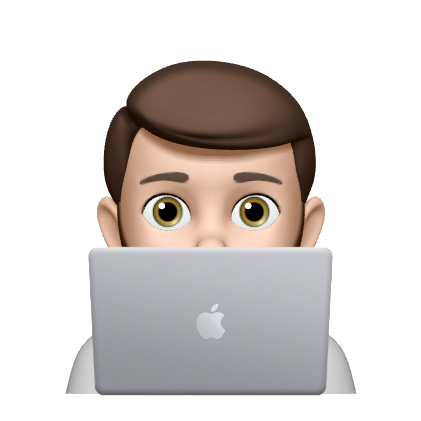 Covid Tracker. As I’m sure you saw, the HSE launched their covid tracker app on Tuesday. As of this email, it has been downloaded by 1 million people, which is very impressive. Some other countries hit an early plateau in growth, like Germany at 15% of the population, now at 20% after 3 weeks, but we hit 20% within 3 days. Here’s hoping it keeps going at pace towards 50% and beyond.

When an app has a target audience of “everyone”, you’ll always hit snags that you didn’t see coming, and a few have appeared this week.  The Exposure Notification framework that the app uses doesn’t work on most Phones 5 years or older. This is a small percentage of the overall population, but a higher percent of the at-risk groups, like older people. There’s also the fact that it’s only available in the Irish App Store, which precludes foreign visitors from getting it if they come here. The next step is probably to work on interoperability between national apps, which the EU is already leading on.

Small bugs aside, the rollout has been very smooth and well managed. With all of the processing occurring on-device and nothing much happening in the cloud, it also means there’s no servers to crash on day 1, which is handy!

A few things worth keeping an eye on in the coming weeks:

National Broadband. The Independent are reporting that the National Broadband minimum speed available to all households will be increased from 150mb to 500mb. In the original plan, 500mb wasn’t going to happen until 2026. They explain that this is because Eir wholesale have cut their prices, and National Broadband Ireland have to match it. Read more.

Airbnb. Ronan Lyons has some interesting analysis on what lockdown revealed about Airbnb’s impact on Dublin’s rental market. In summary, he says the impact is noticeable, but not a big driver of our under-supply. An extra 3,000 rental properties became available during lockdown (compared with a 75% decline in houses for sale). But he estimates we are short about 75,000 rental homes in general, because we just don’t build nearly enough apartments. Read more.

Apple’s €13bn. The EU courts will announce their ruling on this next week. Should be interesting! Read more.

China’s Covid Tech. Merics have compiled a good overview of the tech solutions China have employed in the fight against Covid. The exact inverse of the Irish approach, prioritising security over privacy. Read more.

Modern Problem is a 2 part series on Direct Provision in Ireland, by journalist Jane McNamara. It’s not tech related, just a really well produced piece of audio journalism that explains a complex situation in under 60 minutes. Apple Podcasts. Spotify.