Dehumanizing Zoom. Court hearings moving to zoom could lead to harsher outcomes. Studies have shown that people are more likely to be deported in immigration hearings if they appear on video than in person, and people applying for asylum are less likely to be granted it over video too. Read more.

Outsourced Moderators. New York University released a report with 8 key recommendations for Social Media companies to improve content moderation. The big one is to stop outsourcing the work. These workers have to watch the worst of what the internet has to offer and then decide if it breaks to rules. The report’s recommendations are intended both to improve the wellbeing of the workers and to make the moderation outcomes better. Better outcomes are particularly important in volatile regions like Myanmar, India, Sri Lanka, Indonesia, and Ethiopia, where it social media content has sparked violence and resulted in deaths. Read more.

Many of these outsourced jobs are based in Dublin, paying about €12 per hour. Jennifer O’Connell did a great piece in The Irish Times on the work involved last year. Read more.

End-to-End Encryption involves trade-offs between privacy and safety, so it’s interesting to see how Zoom are planning to strike the balance. If you get a paid account, they’ll make your video calls E2E encrypted, meaning no Zoom employee could listen in – for the company or on behalf of law enforcement. But they won’t be encrypting calls for free accounts. Zoom’s explanation is that most nefarious action happens with free accounts, with people unwilling to enter their billing details, which I guess makes sense. It’s an interesting place to draw the line between privacy and safety, which isn’t an option available to most messaging services like WhatsApp or FB Messenger, which typically have no paid users. Read more.

Shared Micromobility, a term which encompasses bike share schemes like Dublin Bikes and electric scooters like Lime, is set to benefit from Covid. In particular as cities return to work, but commuters look for alternatives to busy public transport. Read more.

Moby, the second private Micromobility company set to launch its electric bike-sharing scheme in Dublin, is profiled in The Currency. Link.

But e-scooters still aren’t legal in Ireland. They’re classed as Mechanically Propelled Vehicles, so must be taxed and insured, but according to the Gardaí “As it is currently not possible to tax or insure eScooters etc., they are not considered suitable for use in a public place.” Read More.

Here’s a beautiful flowchart of where all of our energy comes from. Link.

German restaurant seatings (on the OpenTable app) are now back to pre-lockdown levels. Link.

Is Remote Working the new Tourism? If we understand the benefit of spending money to attract tourists to our towns for a week or two, surely the same Return-on-Investment calculations can be done on attracting remote workers out of Dublin for several years? Interesting idea gleaned from a Twitter conversation between people working in tourism, remote working and on Clare County council. Read more.

Podcast recommendation. A few years ago Reply All did an episode about a computer system to record crime stats and the effect it had on the NYPD. It’s a great example of Goodhart’s law – “When a measure becomes a target, it ceases to be a good measure.” As pressure mounted to increase stops, searches and arrests, a system to measure crime ends up creating it. Worth a listen amid the current conversation around the future of policing in the US. Link.

The Parliamentary Budget Office have produced a digital, visual flowchart of how tax receipts and government spending have been impacted by Covid. More of this please. Link.

RTE’s posts will get start getting tagged on Facebook soon, as will the posts of all other state-owned or state-backed content producers. Youtube has been already doing this for quite a while. In Ireland, the tags will only appear on the page itself or in the Ads Library (where nobody but nerds like us look), but in the US posts in the newsfeed will be individually tagged, so hopefully that happens here too shortly. Read more.

Challenger Banks are making a significant impact in Ireland. N26 now has 100,000 customers here and Revolut has a million. It has the same number of customers as bank of Ireland, but 6% of the staff (1.5k vs 24k). As this ecosystem evolves I think we’ll start thinking about our Pillar Banks (BOI, AIB, PTSB) as the core banking infrastructure layer, similar to how we think about Eir’s broadband network or ESB networks – with consumer facing apps built on top of them. But which parts of banking, like mortgages, deposit insurance or transfers, sit in which layer is still to be discovered.

Ask the experts. “When 511 Epidemiologists Expect to Fly, Hug and Do 18 Other Everyday Activities Again.” Link. 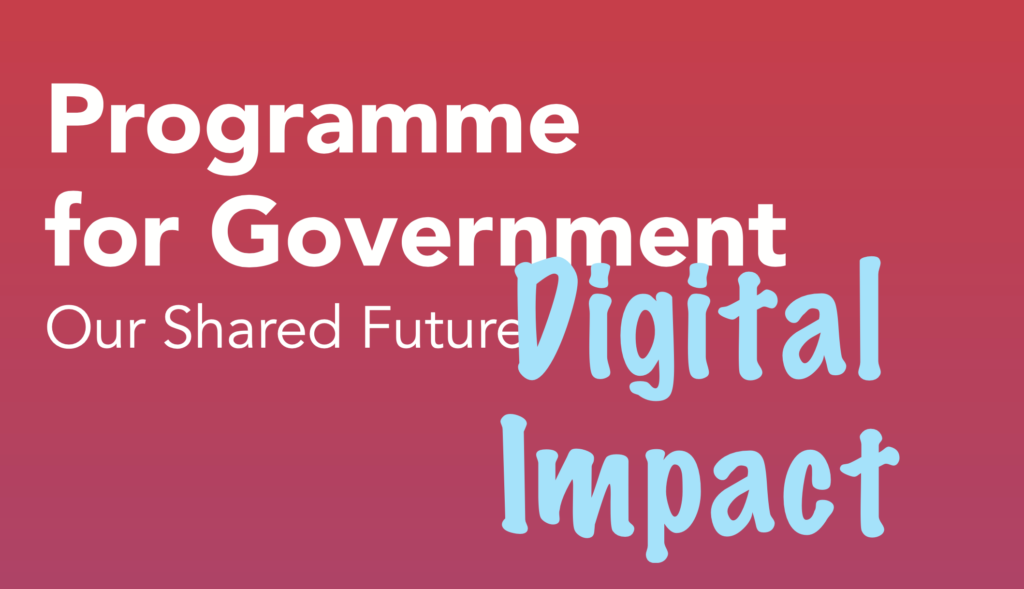 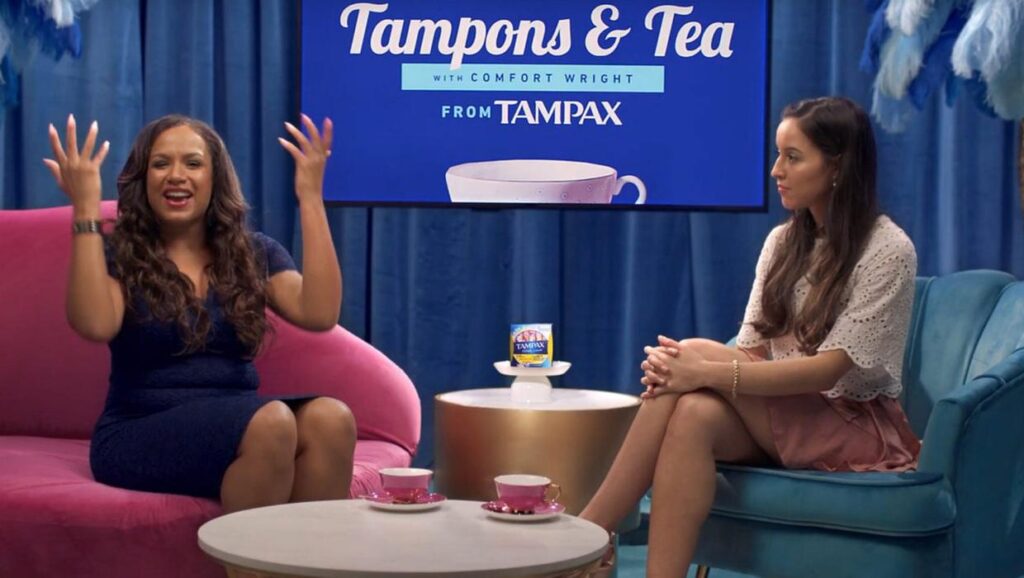