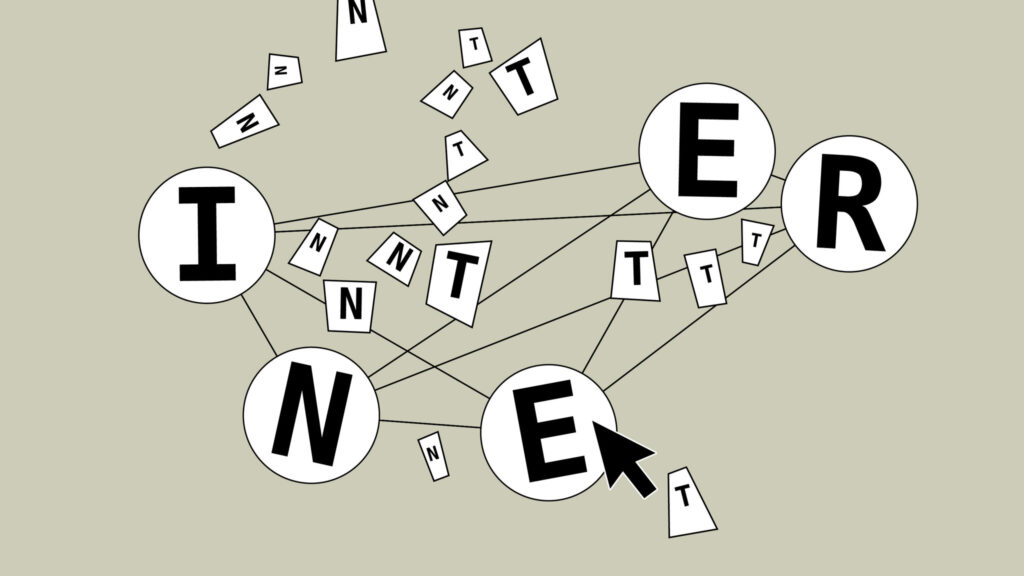 Two big international stories this week might seem quite disparate, but have the same underlying cause. It looks like Chinese owned TikTok will be bought by Oracle, to placate the Trump administration. Nearer to home the Irish Data Protection Commissioner has ordered Facebook to stop sending private data from the EU to the US, in a move that might break much of how the internet currently works.

Both are indicators that we have moved out of the “beginning” stage of the internet, where every country’s goal was just to get people and businesses “online”. Now we are embarking on the stage where, given that everyone is connected, governments try mould the global internet to match their local cultural norms and legal frameworks.

All of these moves tread a difficult line, trying to impose your worldview to shape a single global internet, without fracturing the internet into different regional versions. China went first many years ago, intentionally fracturing the internet in their region with their “Great Firewall.” Other countries are ramping up their efforts too. India has banned many Chinese companies over the last few months. Australia has released a draft digital news bill that includes mandating 28 day notice before any algorithm changes (the kind that are often deployed on a daily basis).

This has been an emerging trend over the last few years, but in 2020 it has really accelerated. I think it will be a dominant trend for the 2020s, where we struggle with the tension between keeping the benefits of an open, global internet and the desire to make it conform to the norms and rules in our own different parts of the world.

An Post has announced it will be launching its own “Revolut-like” app in October. I saw a lot of Irish techies laugh about this on Twitter, at the notion that the Irish postal service could beat a digital-native like Revolut, but An Post is a fairly serious personal finance organisation. They have Credit Cards, Loans, insurance products and a mobile MVNO. In all of these they’ve been quite smart about how they partner with technical experts to build the product and leverage their own branding and network, so I wouldn’t write them off just yet. Link.

The Dublin Inquirer has an excellent piece on Mobility-as-a-Service (MaaS) which several groups are pushing for in Dublin. Once you strip back the technical language, they’re mostly talking about a Leap Card with a monthly subscription, which covers public and private transport, including the likes of Free Now taxis and bleeper bikes. The technical challenge of that sounds fun and interesting, but I’m skeptical about the public benefit of deeply integrating private transport options into a system like this. Link.

TikTok recently switched their legal European HQ to Dublin, which means we have the burden and cost of regulating them, so thankfully we might also be getting some jobs along with that too. The Irish Times reports that they’re looking for property here that could hold up to 5,000 workers. Google employs 8,000 after 15 years here, so take TikTok’s number with a pinch of salt, but it does add weight to the IDA’s claim that getting a company to locate their Data Centre here anchors them, then frequently leads to job creation. I wonder where they’ll all live? Link.

Facebook often talk about their platform as a mirror for reality, but Shida Ovide illustrates the many ways that social media platforms shape reality, instead of passively reflecting it. Link.

Rethinking Rocket Internet. I always thought of Rocket Internet, the German startup builder, as a company that just copies others. And it is, but maybe that’s a good thing? It doesn’t have the romantic flair of some startup stories, and as a business owner they scare me, but it’s hard to argue that they’re a net-negative for creating competitive markets. Link.

“Another experiment showing how influential Wikipedia is on the real world: Adding two paragraphs of text & nice pictures to randomly selected articles about small European cities led to an over 9% increase in hotel stays; the edit is worth $190k per year!” Link.