Is Blockchain the future for Government Services? (Hint: No) 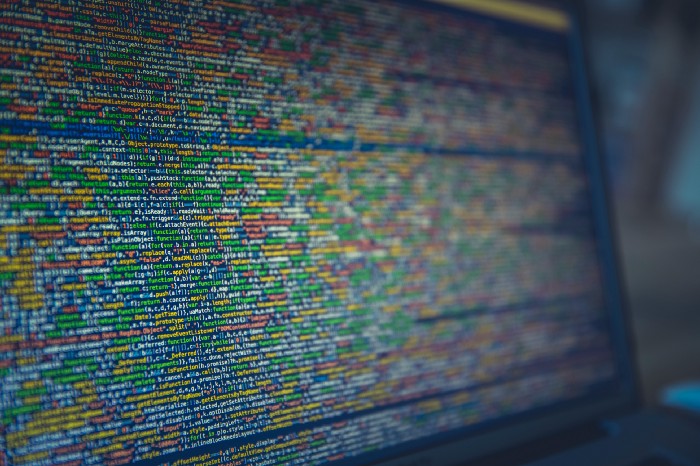 What use could there be for crypto/blockchain and government? How should government think about blockchain?

One interesting way to consider blockchain is to think about a recent new addition to our lexicon, “the cloud”. One of the best simple explanations for the cloud was that saving data “to the cloud” was just saving data “on someone else’s computer”. In most cases, that someone was Google or Microsoft or Dropbox.

But you might not trust Google or Microsoft or Dropbox or the cloud, so what is the alternative to storing data in someone else’s computer? Storing it on everyone’s computer (or no one person’s database).

This is the fundamental promise of blockchain, that it can make a decentralised store of data, with no single owner. (To make that sustainable, you reward people who process changes to the database with ownership shares in the system — or tokens. Make these transferable hey presto you have a cryptocurrency).

Anyway, when you think about a decentralised database in public life, lots of interesting use cases emerge:

These are all interesting, but they seem like the second best way to solve these problems, with the best being a better centralised system owned and run by the government.

If you want to add some of the benefits of blockchain these projects espouse, you’d probably be better served just adding an API layer to make the data accessible, transparent and interoperable. Public services “in the cloud” rather than “on the blockchain”.

It’s worth also noting that the costs of running a blockhain solution can be huge too. Instead of one computer (or data centre) maintaining the data, hundreds of thousands of computers (“miners” in the bitcoin parlance”) do. This, for example, is why you might have seen headlines about Bitcoin’s massive carbon footprint.

So with this in mind, you’d probably want a blockchain solution to solve a significant existing problem and not just be something a bit interesting to try. This is probably why most of the articles linked above are all about pilot programmes and not real success stories.

The benefits that blockchain enthusiasts espouse make most sense when you don’t want to trust the person who manages the cloud solution. So situations where a citizenry genuinely can’t trust a central government, or where the transparency is worth the all the extra cost and energy, like public procurement, might hold the most promise.

There are definitely some interesting problems worth solving in there, but in the vast majority of cases we would be much better off investing our energies into making government services higher quality, consumer-cloud-like centralised platforms.